In order to be able to estimate the impact in households, the Fraunhofer IVV has been commissioned by the German Environment Agency to analyze 650 samples of house dust collected in the households of the study participants. Tests were carried out for substances commonly encountered in the home and known or expected to be harmful to health.

A second work package will use GC-MS and high resolution LC-MS to test 100 of the house dust samples for biocides, macrocyclic musk compounds, phthalate-free plasticizers, and other substances. If these materials are found to be widely encountered in house dust then the health implications should be investigated in detail in further studies.

The acquired information will help to correlate the health and development of children with the presence of any harmful substances. The data will facilitate identification of the sources of those substances, exposure pathways, and particularly vulnerable groups. 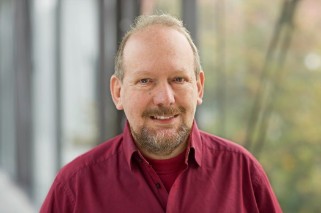